Why is that woman crying? 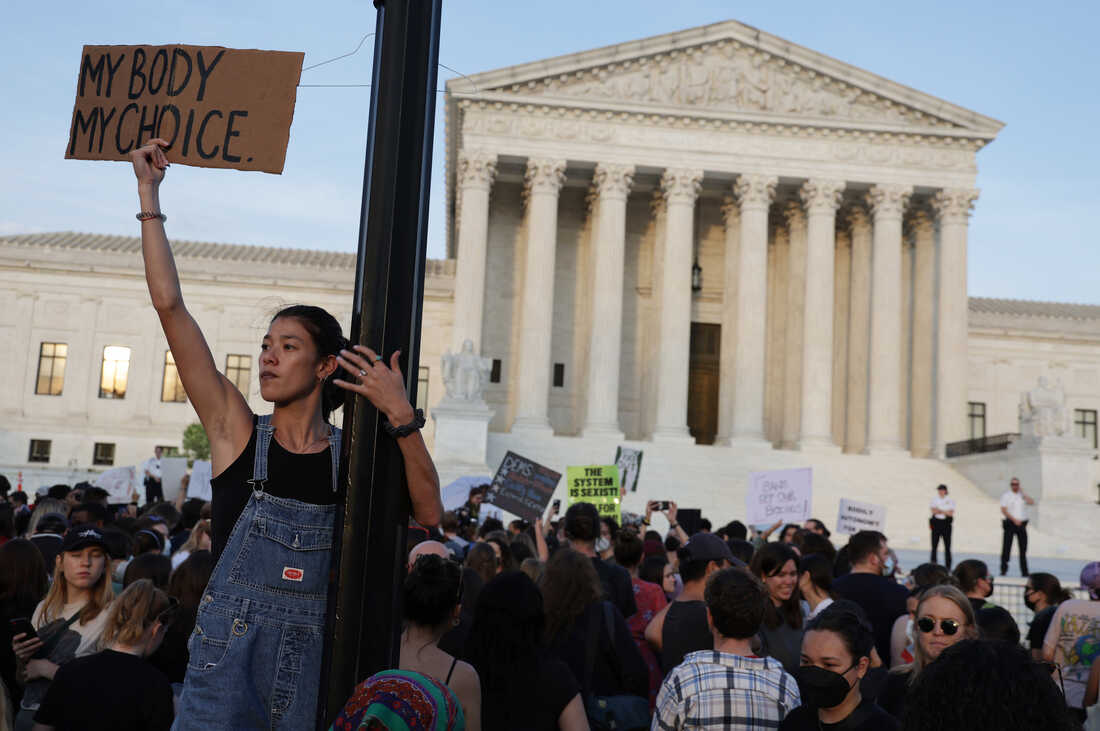 Monday had been a great vacation day for me and my wife in south Florida. We were sun-kissed and tired and at one of our favorite local restaurants for a late dinner. It seems there are always large families on vacation in there at the end of a long day on the beach, and it makes for fantastic people-watching. Monday was no exception.

At the table next to us was a group that looked like two grandparents, a young couple and their baby son. This baby was our entertainment because he liked making raspberries at us, and my wife is quite good at making them in return. That baby boy laughed and laughed–and there is no sound, absolutely no sound, more pleasing to my ear than baby laughter. Eventually though, that little boy got tired of our act and was distracted by a woman standing near our corner of the place.

She was probably my age, a spry 54, and she appeared to be crying. Why? Grown women don’t often stand alone in a beach town restaurant, crying. She was aghast at what was on the TV screen.

The news was breaking about the leaked, draft opinion that was circulating at the U.S. Supreme Court. Early reports on the screen claimed this leaked draft would “overturn” the 1973 decision in Roe v. Wade. We didn’t know much about this draft opinion until later, but based on the initial news, it wasn’t immediately all that surprising to me. It was what I expected out of this court. However, after the details became more clear, the draft opinion is not merely a modification of the landmark case, or even a new definition of when “life” officially becomes “life.” No, this is a reversal, a gutting, an annihilation of a federally protected right that has been in place for nearly half a century. And apparently, it has the support of the five-justice majority needed to issue it.

This is not what I expected.

First, by a large majority, Americans oppose the content of this draft opinion. It’s not that it will be a controversial decision, it’s that it will be un-American. In recent polling conducted by Washington Post/ABC News, when the question is asked of the citizenry whether the Roe decision should be upheld, 54% say yes to 28% saying no. When asked a more direct question of whether abortion should be legal, 58% of Americans say yes, while only 37% say no.

The draft opinion doesn’t ban abortion in America, but it eliminates the federally protected right to have one. States would be able to allow it or ban it. That should calm the populace, right? Probably not. As reported by the New York Times, only sixteen states have majorities, however slight, that oppose legal abortion. Presumably these sixteen states, Indiana among them, is only where we should expect a ban to be enacted, right? Nope. It is already expected that bans would be immediately enacted in 23 states, according to NBC News. Just to be clear, those are only the states expected to act immediately. Others will follow. If one is curious about the reason for the disparity between public opinion and the expected result, the primary answer is gerrymandered state legislative districts.

Some state legislators, specifically in Missouri, have already attempted to make it illegal to travel to another state for abortion care after that state’s ban is implemented. That mere suggestion was laughable when I first heard it. Not anymore.

The reason is that the premise of the decision in Roe v. Wade is the protection of the right to privacy. The gutting of it, in the manner this infamous draft opinion would, weakens that right as to call into question a litany of other privacy protections. Marriage equality for same-sex couples, and even interracial couples, now becomes vulnerable. All sorts of other LGBTQIA+ issues that many of us thought had been resolved forever will now reappear on the table.

Exhibit one is a letter sent to the TV Parental Guidelines Monitoring Board on Wednesday by five GOP senators, including Indiana’s Mike Braun, requesting their guidelines serve to inform parents of “disturbing” LGBTQ content.

We are now living in what could easily become an era of the destruction of privacy and personal freedoms. Yes, all done by the hands of self-proclaimed, freedom-loving “conservatives.”

Whenever the court contracts any right, beware.

That broader vulnerability that this new beginning signals is not why that woman was crying in the restaurant Monday night. However, it absolutely is why most Americans should be crying with her.