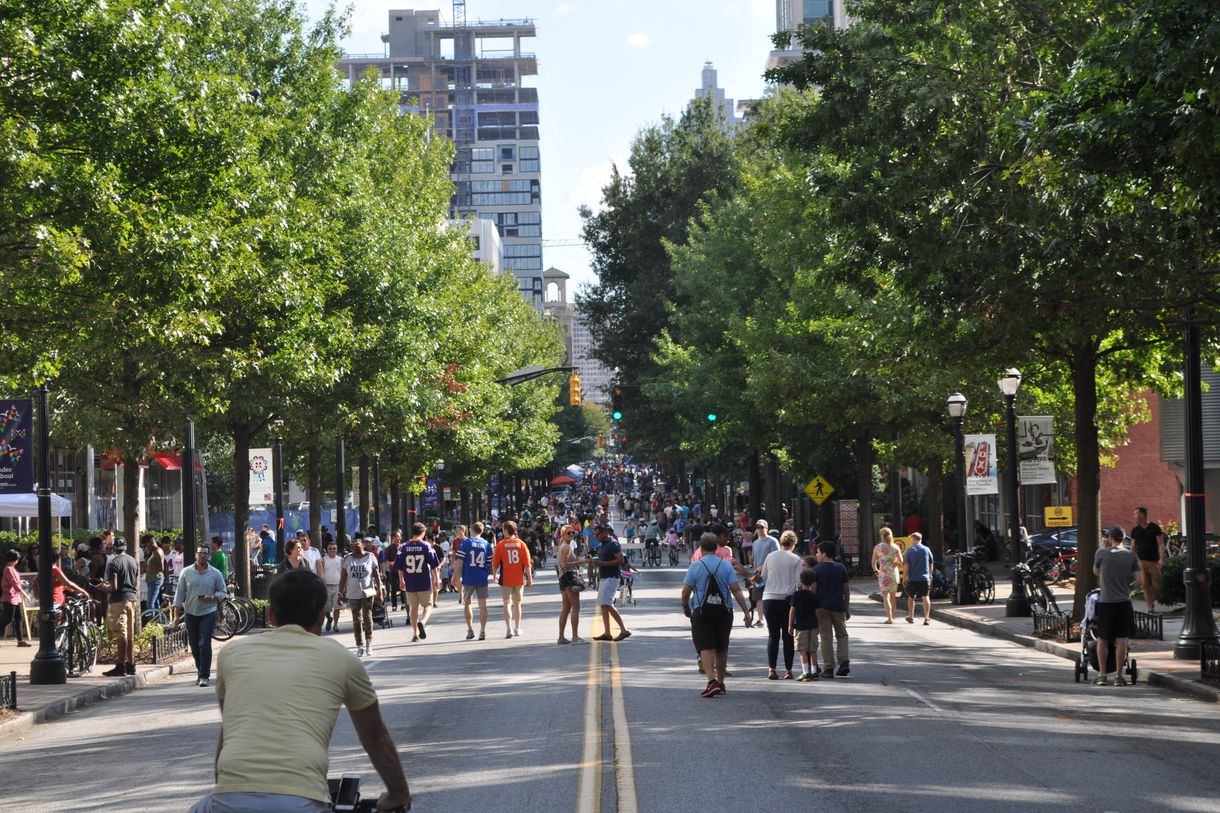 Karen wasn’t anything like the subject of the John Mayer song, “Neon.” Except that she was in Atlanta and that many asked the same question about her that’s in the song of “how long can she go before she burns away.”

It has been four years this month since Karen passed away. Officially, she died of natural causes, but we all know it really was alcoholism that was the real culprit. It’s a disease that kills many people every day. Every time it happens, the family and friends of the deceased are sad and angry, but also confused. The confusion is all about who to blame.

It seems to be instinctive to want to blame someone, something, or in my case, someplace for taking our loved one away too soon. I’m sure that blame game is not completely productive, but it’s not a complete waste of time and energy either.

The opioid epidemic in America, was declared a “public health emergency” last week by the White House. It is at least that. Governor Eric Holcomb is dialed in on it here in Indiana. I’m thankful this challenge has touched his soul. We are going to need that level of internal commitment the entire time he is in office, and beyond, to have a fighting chance against the addiction wave sweeping across our state and country.

Many were less than enthused about the White House declaration last week, since a nuance of it meant that no funding was attached to it. Ok, I guess I would like some governmental resources put into this. But I also know that money is not the only solution this time. It’s not even the most important part of the solution.

My big family has plenty of experience with addiction. And we are beating it in some cases. Yes, there is life after addiction and it is usually a wonderful life. The keys to recovery are not a big secret any longer. There are more than 20 million people in America living in recovery today, all of whom know the worst kept secrets around.

It may not immediately appear to those of you unfamiliar with recovery, but these people are the greatest resource available to combat addiction. This bunch already is the network making the most progress for alcoholics in need of help. And they serve others in need as an integral part of their own new and special lives.

I am an alcoholic living in recovery. And my recovery hasn’t cost me a penny. Unless you count the gas I bought to get me to my support group meetings, or what I pitched in for coffee and cookies. The government didn’t even pitch in for that.

The early part of it isn’t always this cheap, but the important part is. That important part is the ongoing commitment to a life in sobriety and the willingness to give back to those who need it. That human capital, of which we are awash, is the hidden asset that cannot be bought. And we will not beat the current strife without mobilizing it.

Addiction isn’t new. It is as old as crushing grapes. But the experts on it are those who have experienced it up close, especially those who have seen both the substance win the battle and have seen it defeated.

I love going back to the places where I spent time before I got well. I look around and enjoy them with a clear mind for the first time and I have a sense of being better than I was the last time I was there. I feel like I have conquered all of the awful things those places represented in my old life. That’s right, I won.

I lost my sister to Atlanta. We can’t go there together and look down our noses at Peachtree Street knowing that we are both above it in every way. I really wish we could.

These rules are true for America today. We will be different after the opioid crisis. We will be better for having faced it and beaten it. But there’s no way of knowing what life afterward will actually be like.

Peachtree Street doesn’t seem much like Scott County, Indiana, Portsmouth, Ohio, or any other opioid ravaged ground zero. But they seem like the exact same place to me. They are all places I haven’t been, yet I imagine them all with vivid familiarity.

I hope the government doesn’t overlook the obvious. There’s more help available than it might think.