On Martin Luther King day, lets reflect on how we have changed 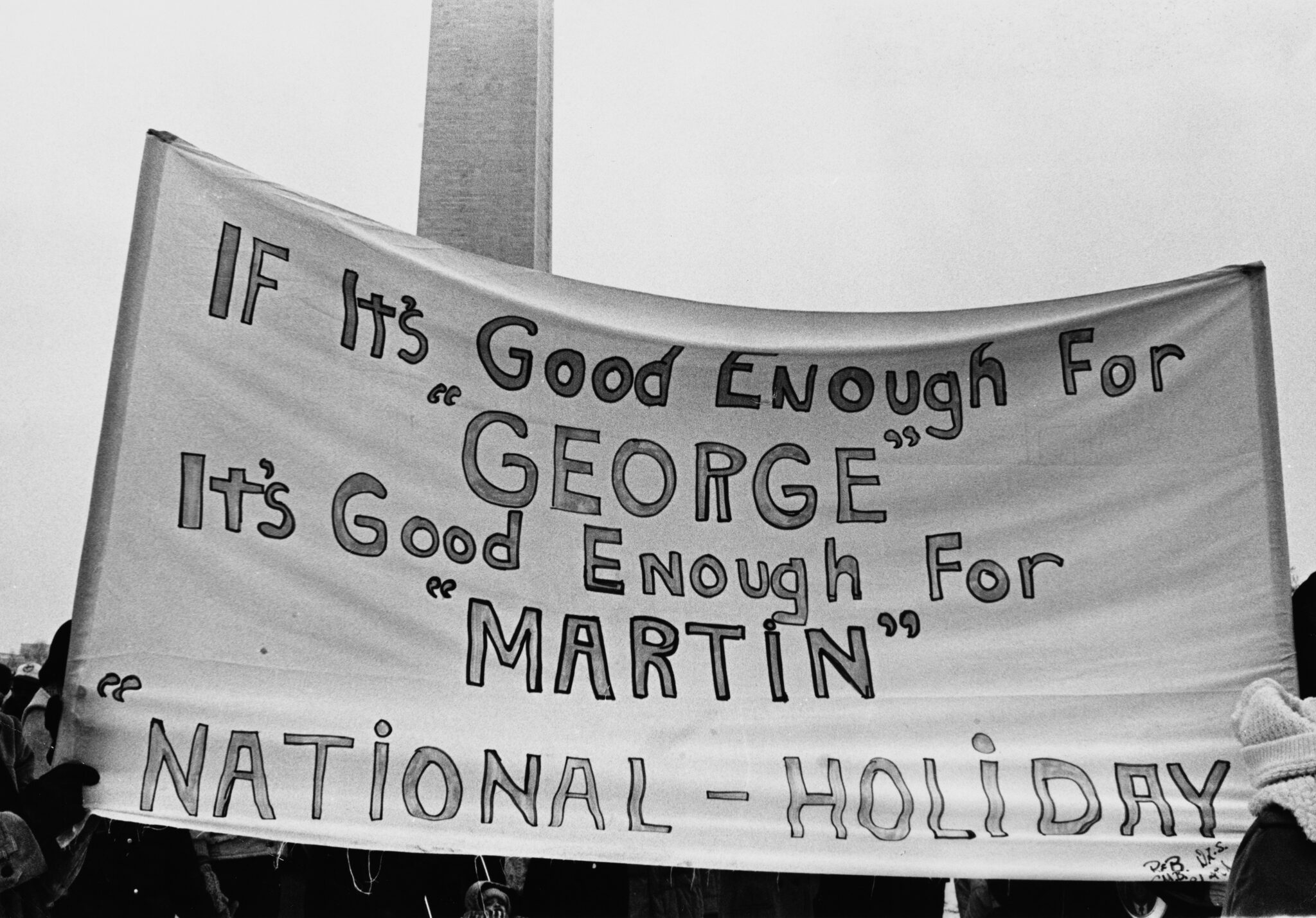 Legislation creating Martin Luther King, Jr. Day as a national holiday was passed forty years ago and signed into law by President Ronald Reagan. It was 1983.

The late Michael Jackson’s “Thriller” dominated the music, video and dance world. The Washington Redskins, which thankfully doesn’t exist anymore, won the Super Bowl. I got my driver’s license that year, and a boom box to go with it for nights when I had my parents’ car. What a year!

Another thing that has changed significantly in the last forty years, is Dr. King’s popularity. The thought of it hadn’t crossed my mind until I came across a tweet about Gallup polling on the topic. Last January, CNN did an extensive piece on how divided America was on its view of the civil rights leader, and initially, it was hard for me to believe.

The Gallup data has slowly but drastically changed during my fifty-five years. CNN reported that after his death in 1968: “Nearly a third (31%) say he brought (it) upon himself. Less than a majority (43%) said they were sad (38%) or angry (5%). In 2011, 94% of Americans had a favorable view of him in Gallup polling. This included an 89% favorable rating among those ages 65 and older…”

I grew up under the assumption that MLK was beloved by every American. His importance and leadership were never questioned in my house. But data shows that our nation’s more collective and uniform love of him took time to grow.

In 2023 America, what about the man is not to love? Yes, as we have learned over time and as is always true, even Dr. King was an imperfect person. But his purpose, his cause, the freedom for which he stands will always be as truly American as anything I know. It is difficult for me to fathom how a nation can have such an overwhelming love for what is commonly known about him and yet continues to struggle so much in adopting his teachings.

Just this week in Indiana, we have been exposed to two political leaders who have adopted the “anti-woke” agenda as their rally cry to their increasingly isolated supporters.

Attorney General Todd Rokita, in a strange outburst, even for him, following Gov. Eric Holcomb’s State of the State address comments about increasing education funding, tweeted:

“Our reading scores ARE low Gov. Holcomb. A better way to improve reading and education is not pushing more money at the problem. We should use this precious time to ACTUALLY teach our kids and NOT indoctrinate them into hating America and convincing them to change their sex.”

When Dan Carden of the Times of Northwest Indiana interviewed him to follow up on details, Rokita was unable to give any examples of where this actually occurs in Indiana, calling the Times “woke.”

Also, U.S. Rep. Jim Banks, who fortunately lost his quest to become House Republican Whip in November, has announced his intent to form and lead an “anti-woke” caucus, as reported by Newsweek. As a potential U.S. Senate candidate, I hoped he was broadening his views, not shrinking them.

I’ve written extensively about the term “woke” before, and no matter how hard white politicians work to turn the word into something to abhor, it just isn’t. And contrary to Newsweek’s reporting, the term was coined a century ago and is sadly still necessary in its original form.

In 1923, it simply meant being awake, aware of the threatening surroundings that black people faced. Even as we celebrate the legacy of one of the greatest Americans who fought, died and dreamt that living woke would one day be unnecessary, we have elected leaders right here at home continuing to fight it.

It doesn’t matter how conservatives try to co-opt and convert the term into something beneficial for themselves. Racism, unequal justice and unequal opportunity is still rampant in America.

As CNN reports on the Gallup data, “King’s now uniform popularity isn’t only because older generations died out. People’s minds changed. King became a lot more popular among many people who didn’t like him when he was alive.”

Minds have changed. And more change is clearly still needed. Apparently, starting with Rokita and Banks.

Words matter, and Dr. King had an unrivaled oratory command of the English language. Though ending “wokeness” was not his mantra, it would certainly be the result of achieving his “dream.”

Americans share his dream. It is way past time for the remaining holdouts to accept it and embrace it. I can only imagine how Dr. King would interpret a term like “anti-woke.” I imagine he would equate it with “asleep.”